My first attempts at using a Chinese Brush in the traditional manner. 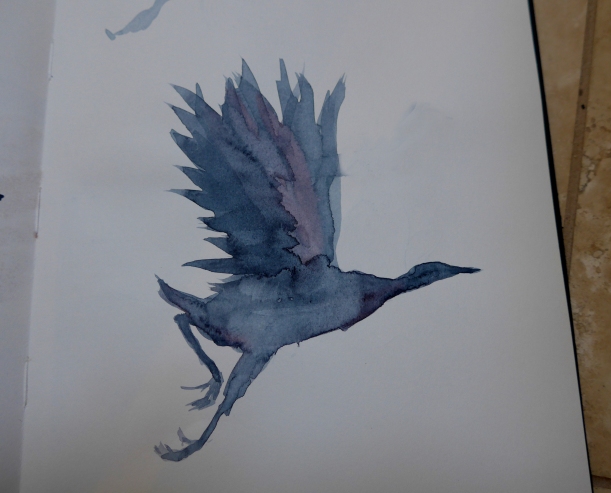 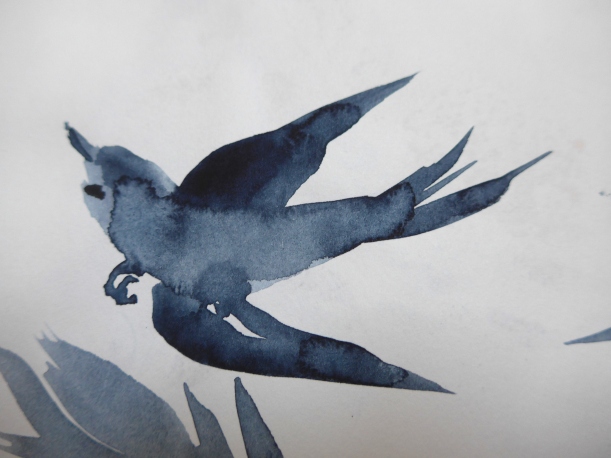 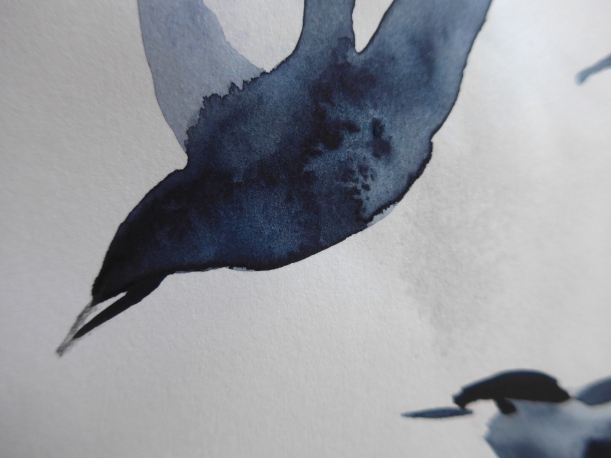 To compliment my recent Elephant in Red and Gold here is the Ibis. The Nile was central to Ancient Egyptian life and religion.  The Egyptians of old believed that souls of the dead were transported across the Nile to reach the afterlife in the presence of Thoth the god of knowledge, who was represented as the Ibis bird. 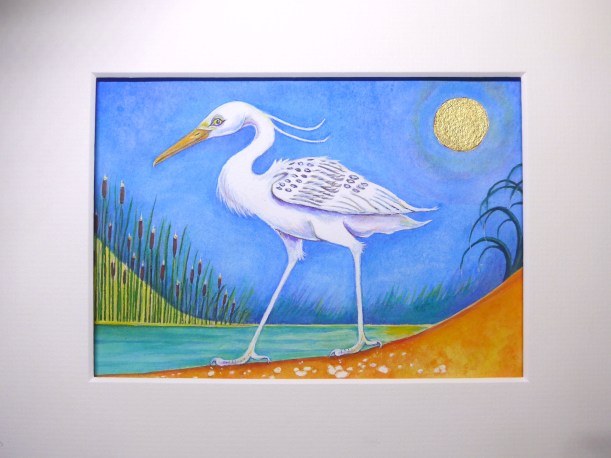 The Ibis is of ancient evolutionary origin, its fossil records going back some 60 million years.  Carvings of the Ibis can be found on many Egyptian monuments; they were also mummified and buried in the temples with pharaohs.